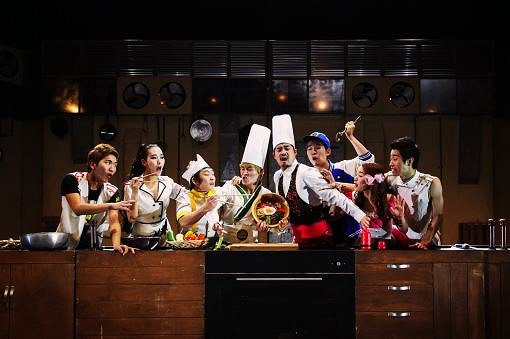 Chef is an upgrade of version of Bibap

A great combination of musical, beat-box and street dance, very funny and innovative. Whole family loves the show very much

New name of "BIBAP"! An upgraded Musical "CHEF" is a cooking-themed non-verbal performance based on the making the well-known Korean dish, Bibimbap and other international food such as Sushi, Pizza, Noodles, and Chicken. CHEF, previously known as “BIBAP”, has begun a new chapter with its new name, enhanced musical elements and upgraded scenes to showcase a truly dynamic performance!


✓ No language barrier!
Experience fully through Live Beatbox and Rediscover the Art of B-Boying! The show features Live beatbox with no special effects or recordings. It's a non-verbal performance so you don't need to understand a single word of Korean! Enjoy this unique combination of intense beatboxing and dynamic B-boying mixed into a comedy in the Kitchen!

The performance consists of 5 chapters
1. First order: Sushi - From a group choreography describing fish to a struggling pair of jellyfish…
2. Second order: Pizza - Customers on blind dates. See chefs becoming Cupids for the couple.
3. Third order: Chicken Noodle - Chicken Noodle served by a sexy chef!
4. Last order: Bibimbap - Red Chef using the harmony of musicals and Green Chef using the power of Martial Art to create the best dish!
5. Finale - Find out who will be the winner in this competition! or YOU can be the judge to decide! 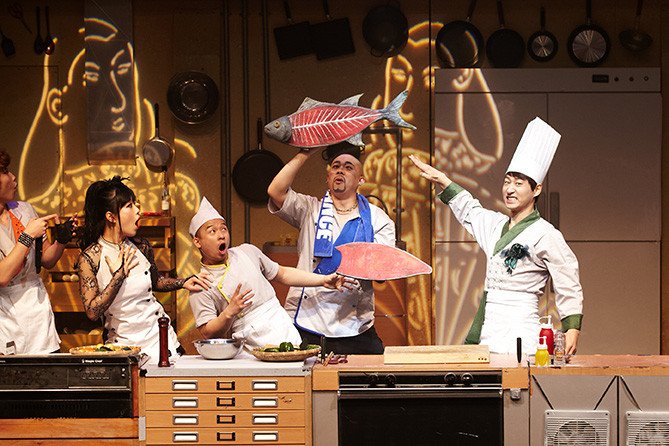 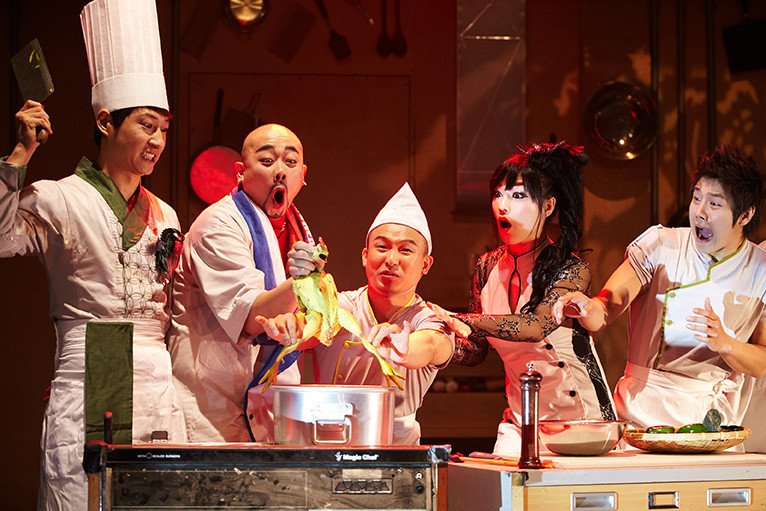 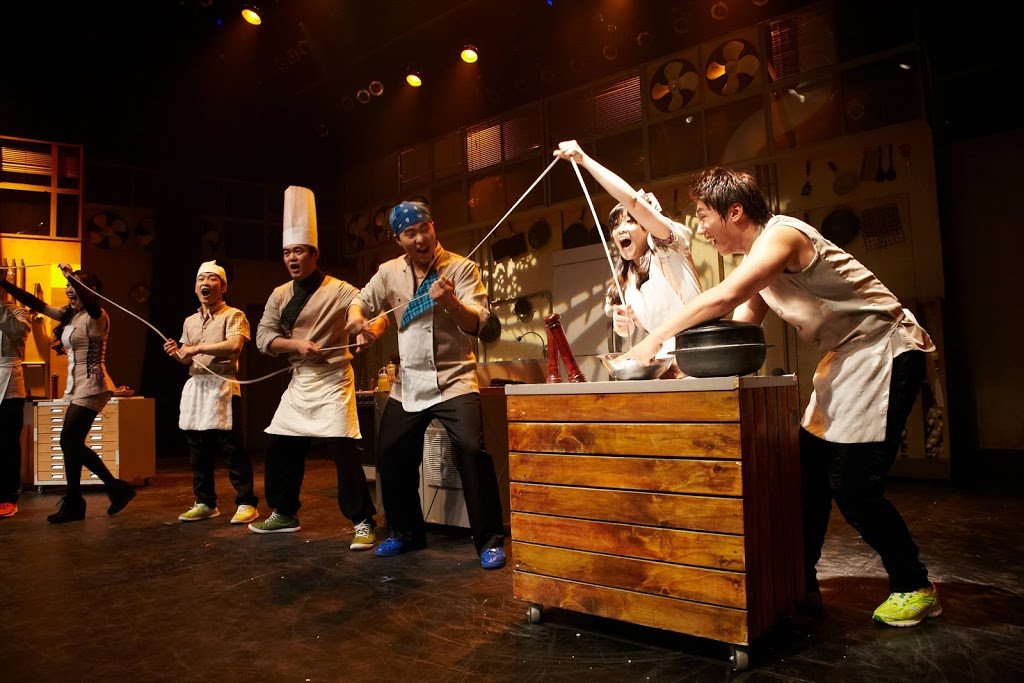 ✓ Spectacular dance performances!
Watch amazing B-boying dance which is Korean is known to be the best at! 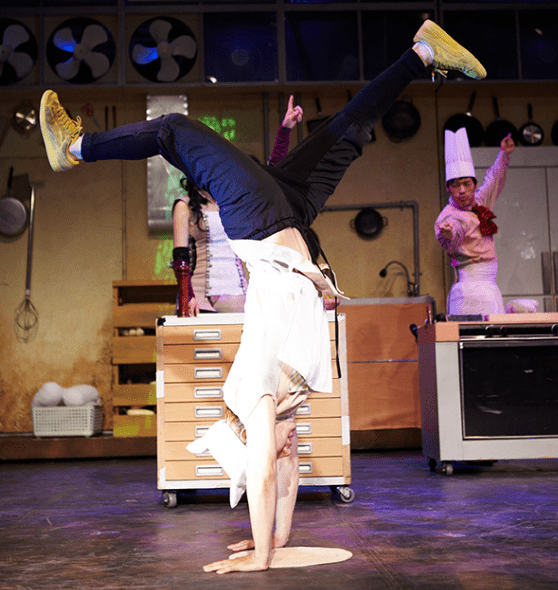 ✓  A show pakced with laughs!
The raw comedy using slapstick and unexpected elements will burst you into laughter! 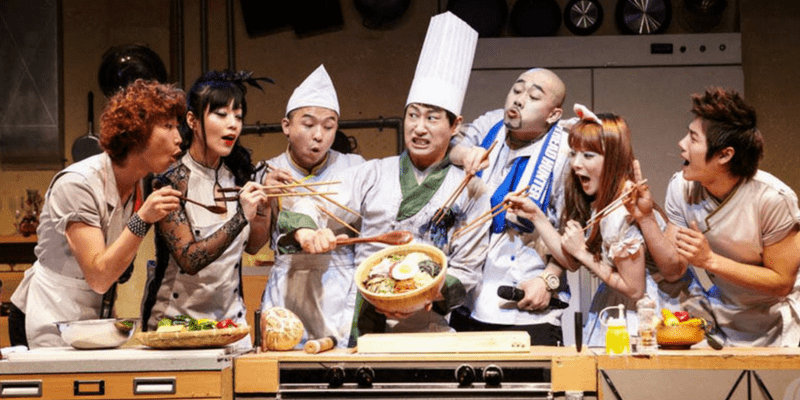 ✓ Be part of the show!
"Chef" is an interactive performance that encourages participation from audience throughout 5 chapters! Grab a chance to be on stage and enjoy the show in a special way! 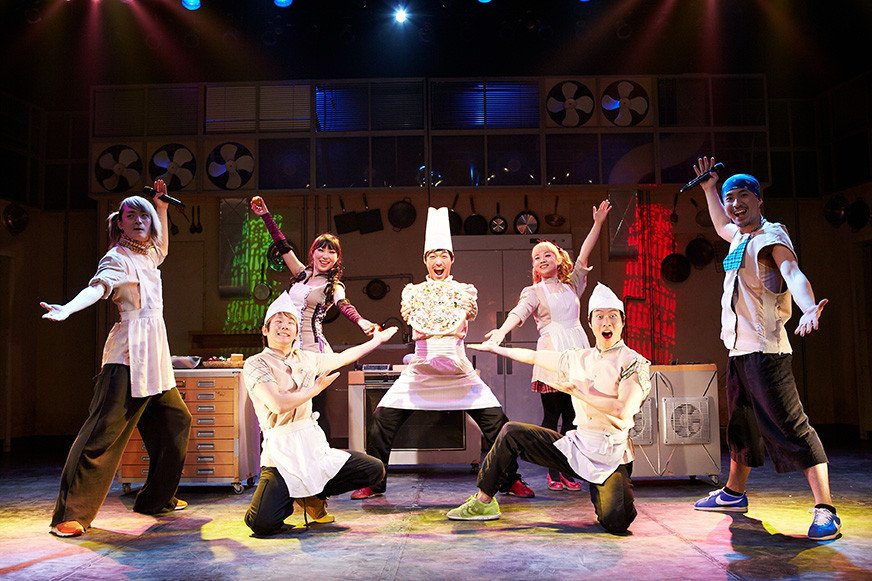 Included
✓ Tickets to CHEF Show (Duration: 75 mins)
✓ The same ticket price apply to all ages (3yrs+)
✓ Infants under 36 months old may not enter the theater

✓ Note that you will not be able to select your preferred seats, as there is a separate section specifically allocated to travel agencies. In fact, most seats are reserved for travel agencies and not opened for online booking, so there are high chances of getting a good seat. Your seats will be allocated randomly, but they will arrange for your friends/family members to sit together.

1) From Jonggak station (Line 1) Exit 12 (About 5 mins walk):
From the exit, walk straight towards the Giordano Building, and turn right. when you walk about 200m, you will find the Bibap theater on the opposite street.

2) From Jongno 3-Ga Station (Lines 1, 3, 5) Exit 15 (About 10 mins walk):
From the exit, walk straight towards the Burger King building. Then turn left at the corner. When you walk about 200m, you will find the Bibap theatre. 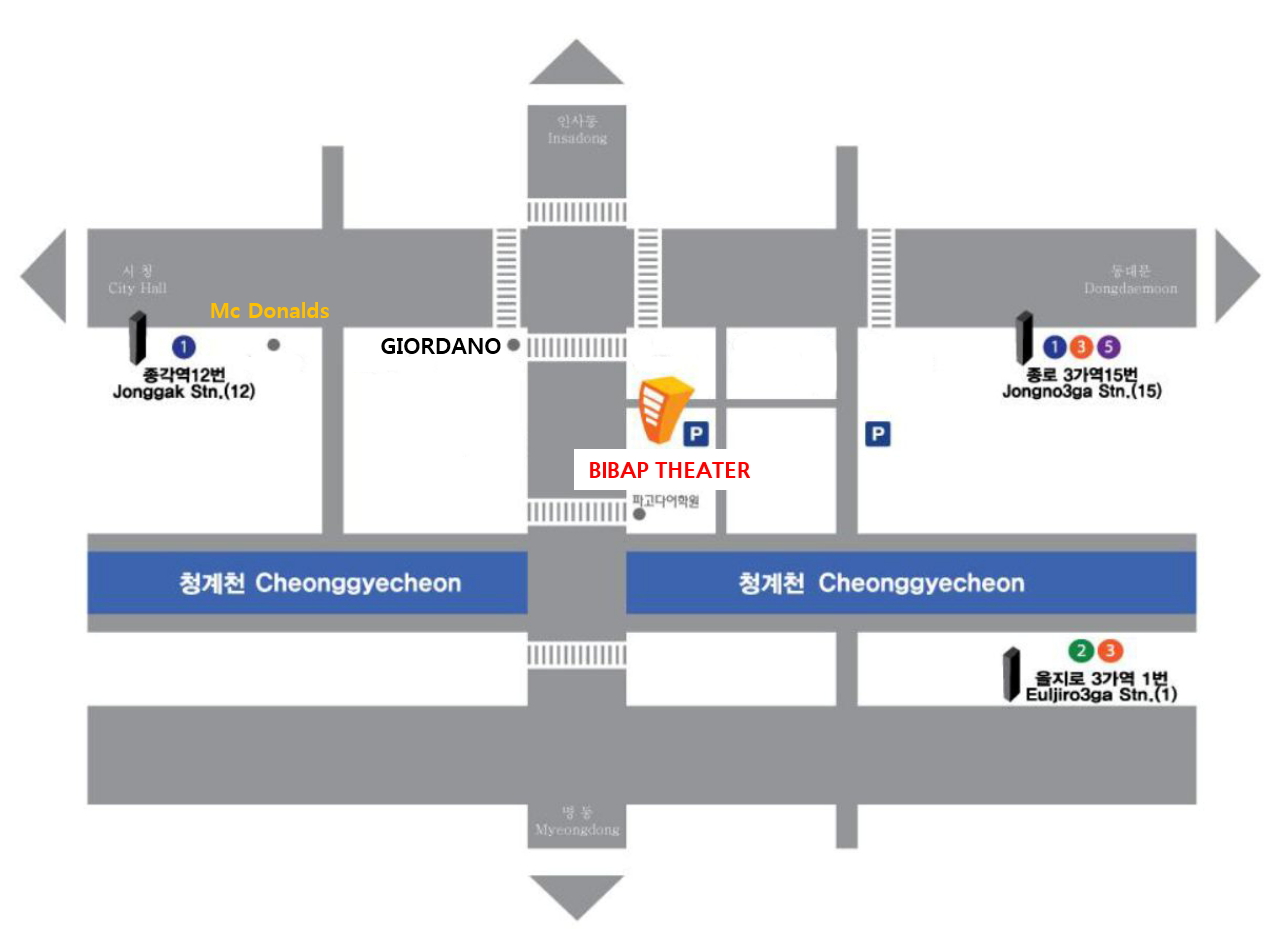 ✓ Change requests accepted until 3 days (by 4pm K.S.T.) prior to travel date.

✓ Tickets that are not redeemed on performance date are treated as a cancellation and are non-refundable.

✓ Operates per normal even if it rains or snows. Regular Cancellation Policy will apply.
✓ Only in case of government-issued warning for natural disaster, free date change or cancellation will be allowed.