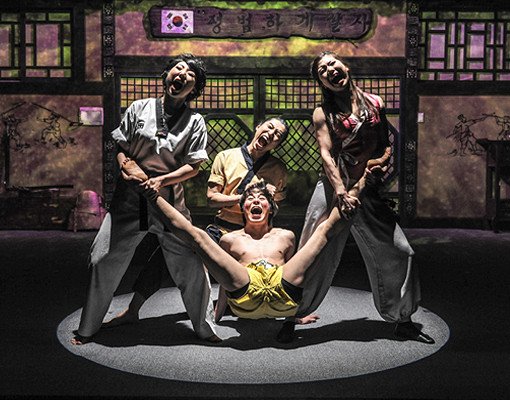 Мы были на шоу Джамп уже 4 раза, это замечательное шоу, которое не надоедает и интересно смотреть. Всем рекомендую сходить, знание языка не требуется, там всё понятно. Сайтом бронирования пользоваться очень удобно, пришли, получили билеты, и всё отлично! Спасибо. We have been to the Jump show 4 times already, this is a wonderful show that doesn’t bother and is interesting to watch. I recommend everyone to go, knowledge of the language is not required, everything is clear there. The booking site is very convenient to use, they came, they got tickets, and everything is fine! Thank.

The martial Arts Comedy Sensation!
Jump! is a non-verbal comic martial arts Korean drama that combines Asia’s martial arts like Korea’s Taekwondo and Taekkyeon with an entertaining storyline. The show tells the story of a family trying to protect their house from robbers. The plot line is that the whole family (mom, dad, daughter, often drunk uncle and even the old grandfather) is all experts in the martial arts, each with his or her own speciality. Treat yourself with this hilarious, fun-filled performance! Purchase tickets to Jump musical in Seoul online with discount on Indiway (Funko) and spend great time.

✓ Watch the Internationally-acclaimed Jump performance Ever since first hitting the stage in July 2003, comic Jump show has been remarkably successful in Korea and worldwide as well so it became one of the popular entertainment in Seoul. At one point, Jump has got so popular it went on to tour around the world, ending up on London’s West End and New York’s off-Broadway. 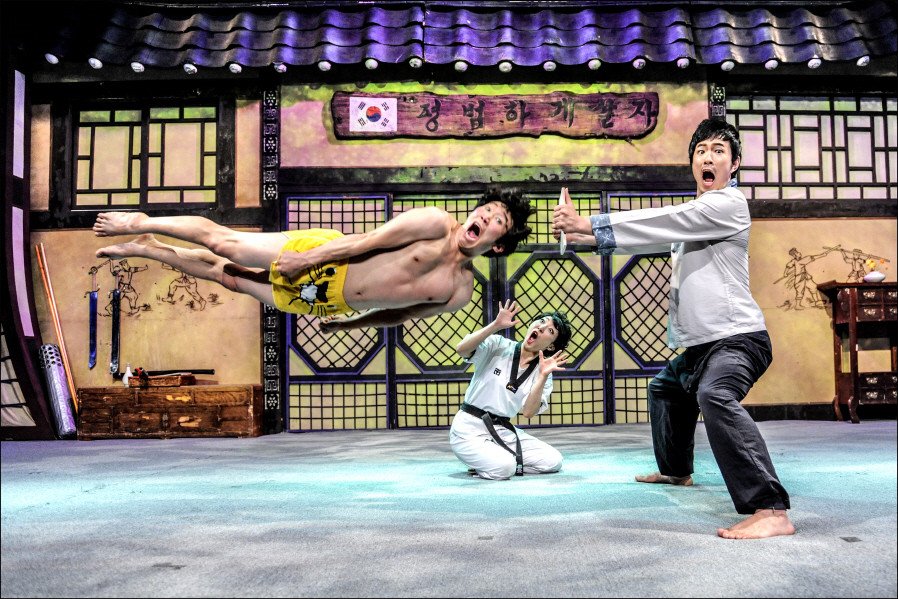 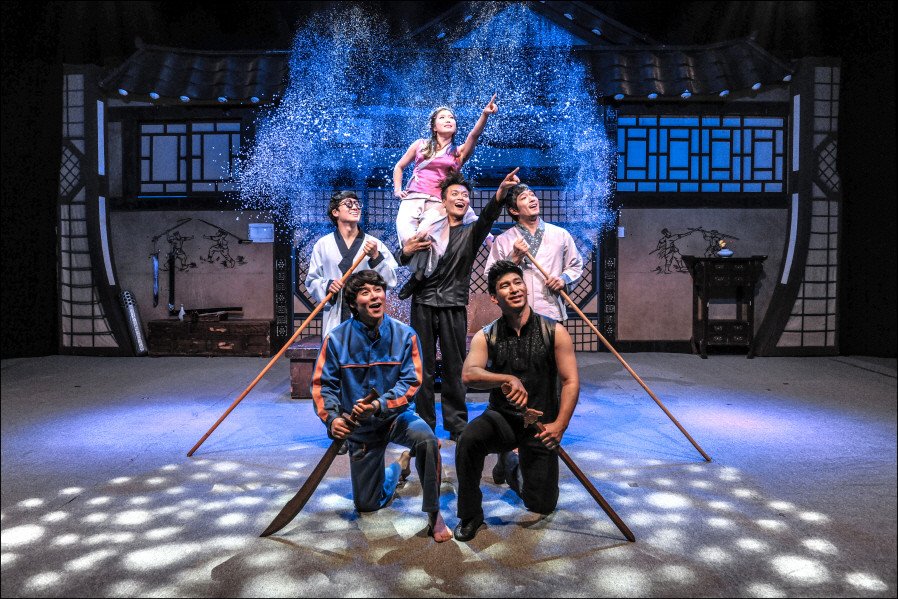 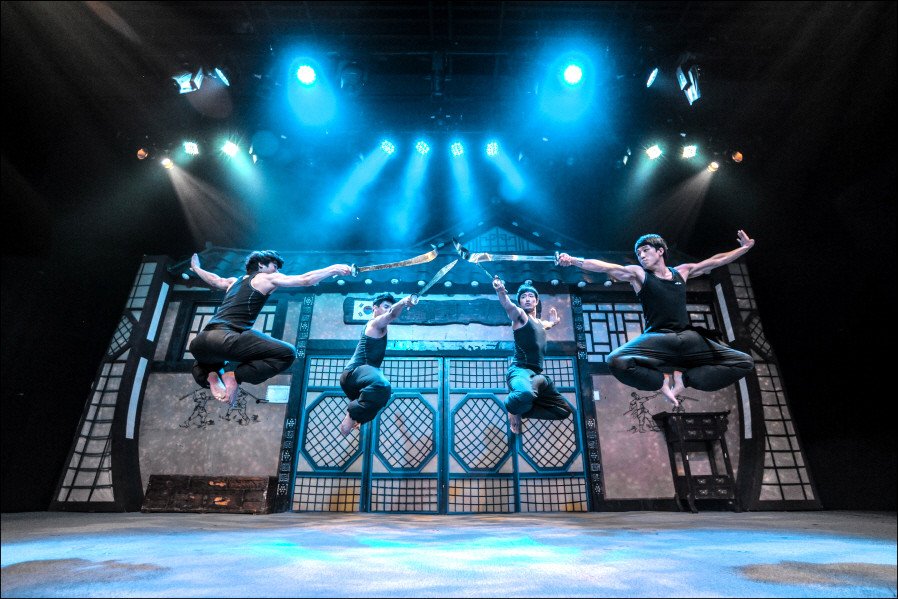 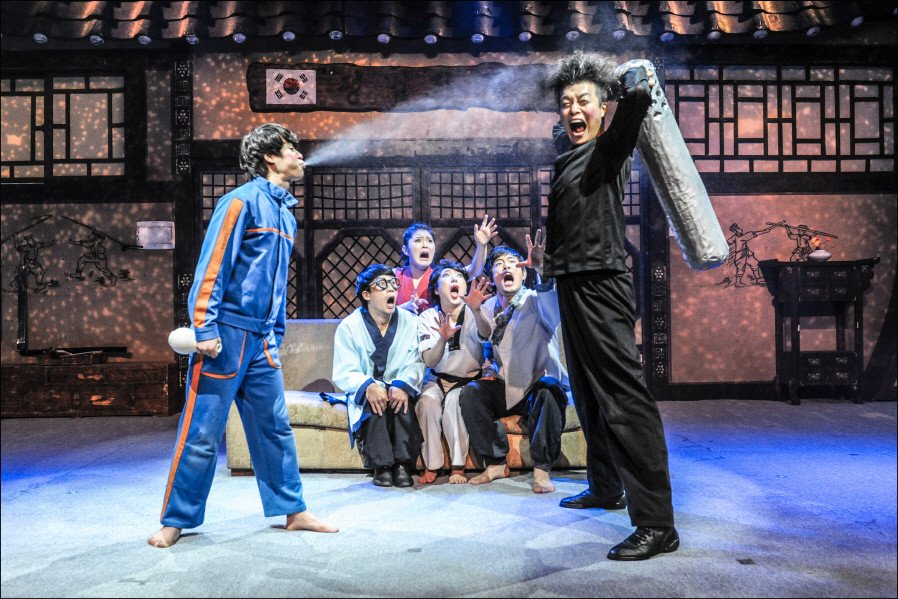 ✓ No language barrier!
The Korean comic Jump performance is completely non-verbal, meaning you will be able to fully immerse yourself into the show through their expressions and hilarious actions! Use your chance to book tickets online at great rates with discount. 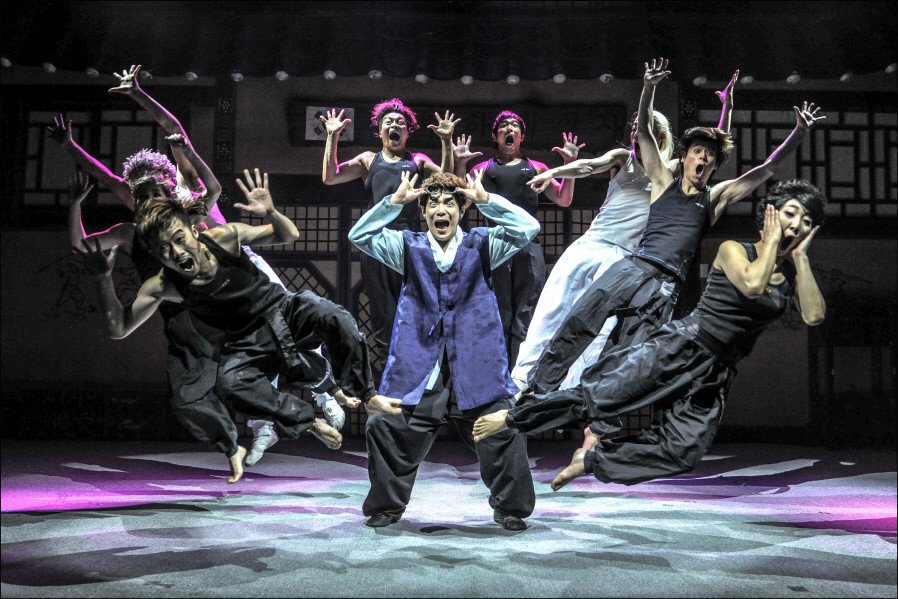 ✓ Please arrive at the ticket booth at least 10 minutes before the reservation time.
✓ Food is not allowed inside the theatre.

Seatings
VIP seats: Best seats with best views
R seats: Good seats
S seats: Standard seats
*Any type of seats will provide you with a good view of show due to the structure of the theatre.

✓ Note that you will not be able to select your preferred seats.
There is a separate section specifically allocated to travel agencies for our bookings. In fact, most seats are reserved for travel agencies and not opened for online booking, so there are high chances of getting a good seat. Your seats will be allocated randomly, but they will arrange for your friends/family members to sit together. 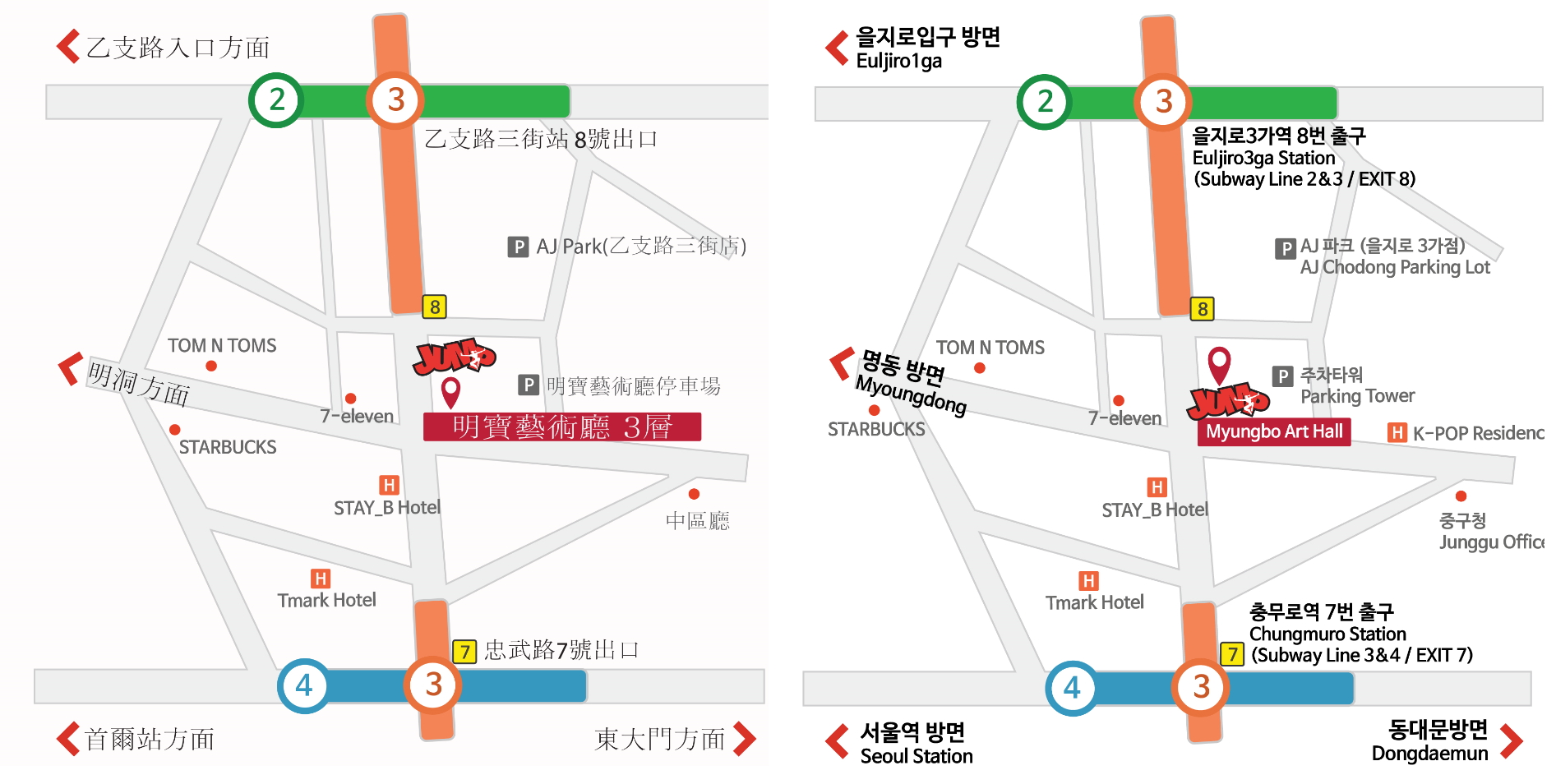