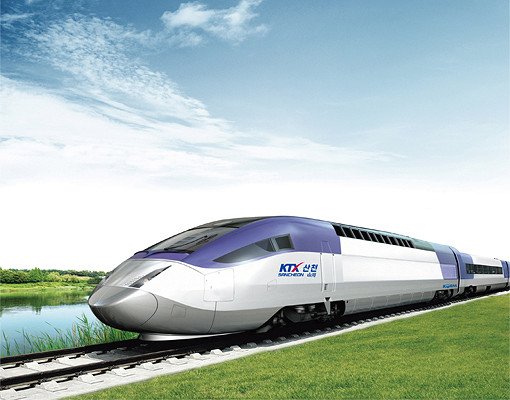 The Korail Pass is incredibly easy and simple to use and I would unreservedly recommend it to anyone who wants to travel around S Korea on really fast, world class trains. Its thus hard to make recommendations other than to follow the steps provided, ie, print your pass and go to the KTX ticket counter at Seoul station, or whatever station you are using, and request your tickets. These are provided without further ado. In Seoul just head for FL2 (the top floor) of Seoul station and there are two ticket booths, one near the street entrance to the station and a much smaller 3 desk one at the other end of the concourse. The smaller one I found has far fewer people queuing and is much faster than the larger one. The Korail people are very helpful as are everyone else involved in public transport in S Korea. Good to know also that the trains are very heavily used so that the 'standing' tickets you might carelessly order, rather than getting seat reservations from the ticket desks when you book, really does mean standing up in most cases and for quite log periods of time. So its always wise to go to the ticket desks with your printed pass where you get a seat assigned by default for the journey you wish to make.

KR Pass in Korea also known as KTX Pass is Korea train pass that allows unlimited travel on the convenient yet expensive Korail-managed trains including the high speed train in Korea KTX. Using Korail tickets you will spend about 2.5hrs to move from Seoul to Busan which would normally take 5~6 hours by bus. Take advantage of it and book Korea rail pass for foreigners on our website! Buy online Korail ticket at attractive price which is available exclusively for foreign travelers!

✓ Cost Effective purchase of Korean Bullet Train Tickets!Regular train from Busan to Seoul costs ₩60,000 while you can have Unlimited travels for 2 days of your choice at ₩121,000 with Flexible 2-day KTX pass. If you are planning to explore several places in South Korea in short amount of time effectively, use your chance to make an online reservation for KR pass with discount.

✓ Make your travel in Korea easy - buy KORAIL tickets!
Hop on any KORAIL trains(KTX, KTX-Sancheon, Saemaeul, etc) at over 600 train stations spread over Korea. You can basically go anywhere with this high speed rail pass in South Korea, please refer to the Korea KTX route map below! (Except islands obviously!) Looking for best Korea KTX fares? You can find them on our website. 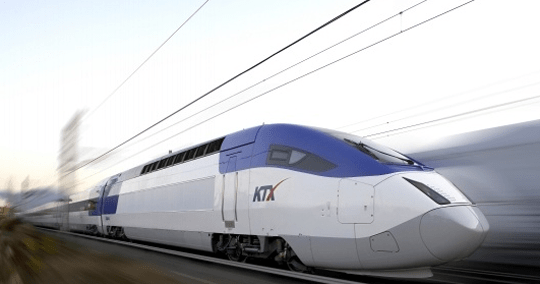 ✓ Bullet train is fastest and most comfortable way to explore Korea.
High speed rails in Korea are known to be spacious, always kept clean, and super fast with the crews offering the kindest service. Travel to wherever you want just in 2-3 hrs from Seoul.

✓ KTX (Korea Train Express)
If you are departing from Seoul, Hop on a KTX from any of 4 KTX stations: Seoul Station, Yongsan Station, Cheongnyangni Station and Yoeungdongpo Station. KTX is operated on 4 different lines allowing you to explore every part of Korea in a not only fast but economical way, with the most attractive fares! Make you booking for Korail Pass in English on our website, quick and simple. 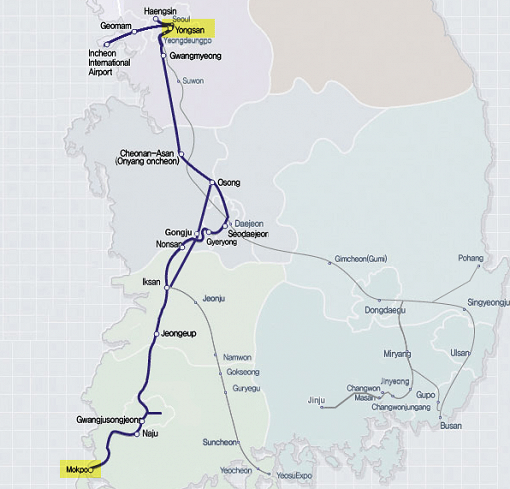 ✓ KR pass is not available for children under 6 years old. It's free of charge if the child doesn't take a separate seat AND if the child is accompanied by a guardian paying regular adult fare(1 child per 1 adult). To book a separate seat for the child, please purchase ticket at a Korail counter.
✓ Extra fees will be charged for first-class seats.
✓ Choose Adult/Child based on date of purchase, not date of travel. If your child is 12 at the time of booking online and will turn 13 by the time of travel, choose "Child".

KR Pass Does NOT Include:
- AREX, SRT, Metro

Before KTX Online Booking
It is highly likely that seats are not available on dates near & during national holidays. To avoid KR pass reservation for dates with no available seats, please check availability on KORAIL website prior to booking.
=> See all national holidays in Korea

Step 2 - Submit Passenger Information for ALL members of your group

✓ We need below information to process your booking1) First (Given) Name, Last (Family) Name as written on your passport2) Passport Number3) Date of Birth (YYYYMMDD) 4) Gender (Male/Female)5) Nationality6) Type of Pass (Adult/Child/Saver)Click here to submit your information.Please make sure that you submit correct information. Any incorrect details will result in an invalid KR Pass, and no compensation will be provided.

✓ Foreigners visiting Korea and Korean Nationals with Passport Residence (PR) are eligible to purchase a KR Pass regardless of duration of stay.(PR holders, foreign citizenship holders, and Koreans with long-term visas)

Step 3 - Done! Your Voucher will be sent within 3 Business Days
✓ We can issue KR pass only 31 days prior to the 1st date of travel. In case you've booked earlier than 31 days, we will hold your booking and process it when possible.

VOUCHER / REDEMPTION
✓ Please bring your 1) passport, 2) printed KR Pass, and 3) printed train tickets on board for ticket inspection. YOUTH Pass users who are ISIC holders must bring their ISIC card.

SEAT RESERVATION
✓ If you do not make seat reservations in advance (either online or at ticket booth), only standing tickets will be available.
✓ Specific seats reservation is available only 2 times a day. (1 time per each route per pass, Maximum 2 routes a day)

ADDITIONAL INFO
✓ No compensation for train delays or cancellations will be provided.
✓ Reissue or Refund for lost paper train ticket is not possible once you've collected it from a KORAIL ticket booth.
✓ Changing travel dates is possible only 1 time, when requested prior to the pre-selected first date of travel. Request date change at KORAIL My Reservation.
✓ Click here for product details if you received your voucher before Mar 29, 2018